AboutResourcesSessions
No results for undefined
Powered by Algolia 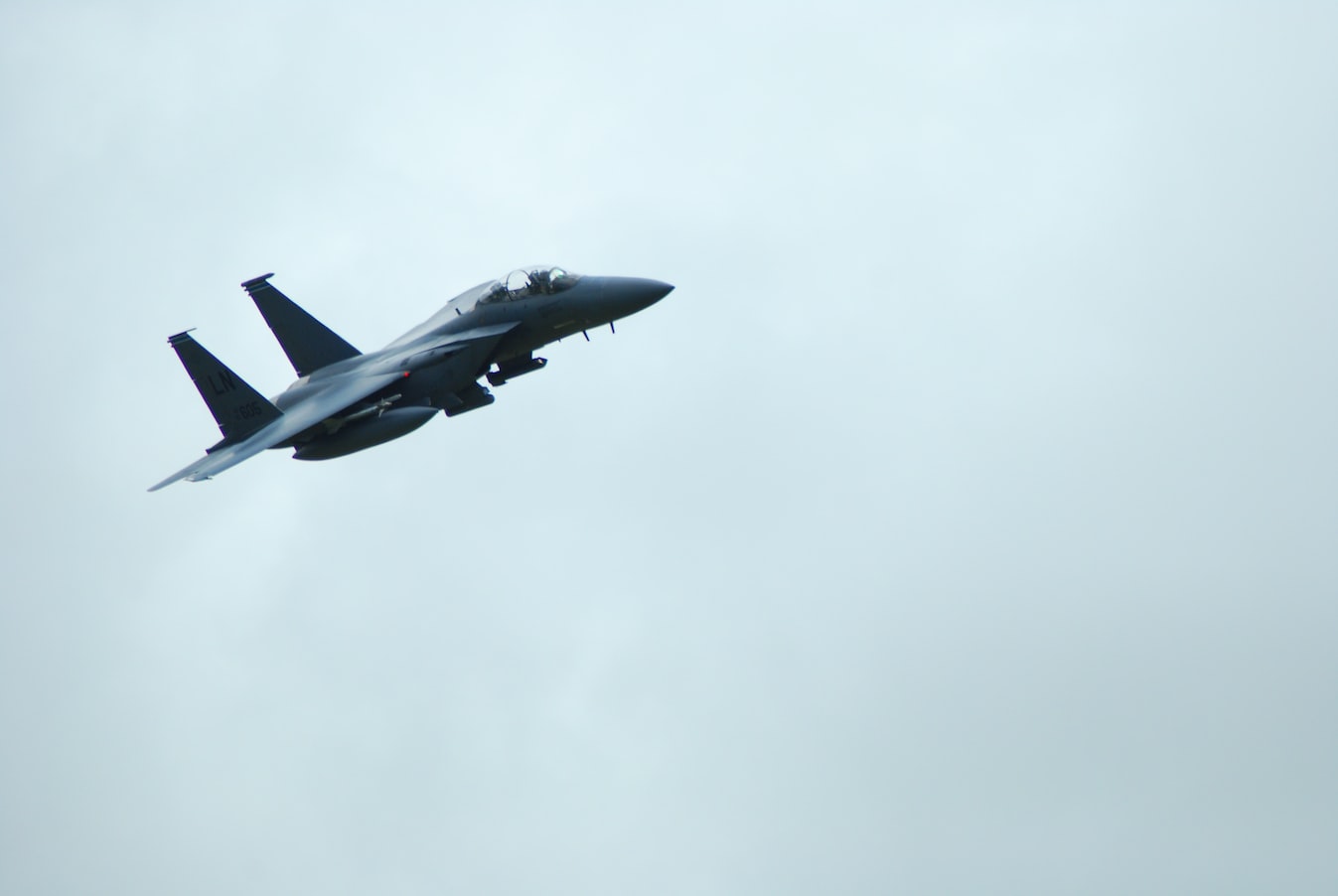 Photo by Jeff Cooper on Unsplash

Content warning The content and discussion from this session necessarily engages with discussions about warfare and violence.The resources linked below may be emotionally and intellectually challenging to engage with.

In this week's session we explored how technology and warfare intersect, with a particular focus on autonomous weapons. Our speaker for this session was Dan Amiri-Fear, formerly a Geospatial Intelligence Analyst at the Royal Air Force.

Dan is now a front-end developer in Vancouver.

What kinds of decisions should go into designing and developing autonomous weapons? - power - power to power these things -> electricity - make it last a long time, and how heavy it is - transparency - review -> video footage - it becomes easier to record - in a way, it can become clearer who made the decision. - it should never be fully autonomous - who's responsible for failure? - security - try to make it as surgical as you can -> avoid mass approaches